Leicester City continue to defy the odds and top the Premier League ahead of all the giants despite having considerably less money than the likes of Manchester City, Manchester United, Tottenham Hotspur, Arsenal and Chelsea.

Their success is something that does not seem to make any sense to football fans, they have all jumped on the Leicester to win the league bandwagon but because this sort of winning streak and defying the odds the way Leicester have is staggering.

Especially in this day and age when the league table is more a rich list than anything else see the clubs languishing in the lower reaches are much poorer than the clubs leading the way this season. 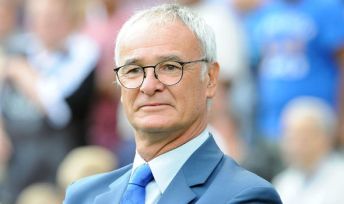 Whilst in international football the gap between the ‘haves’ and ‘have nots’ has been bridged, in domestic football (not just in England but across Europe) the gap is becoming wider.

It is hard to say why Leicester are doing so well. But one factor has to be the fact Ranieri has established this spine of players that can keep the team going through the hard times.

This spine consists of five key positions, a goalkeeper, a centre half, a holding midfielder, a wide midfielder and of course a striker.

Look at the great Premier League teams of the past Arsenal had Henry, Vieira, Adams, Seaman and Pires. Manchester United had van Nistelrooy, Scholes, Ferdinand, van der Sar and Giggs.

This is surely the formula to winning, this is the reason Ranieiri’s Leicester are leading the charge and Arsenal have struggled for domestic titles over the years.

Leicester City are built around the stars they have in Robert Huth, N’Golo Kante, Riyad Mahrez, Kasper Schmeichel and Jamie Vardy are the spine that make this team the successful side it is. 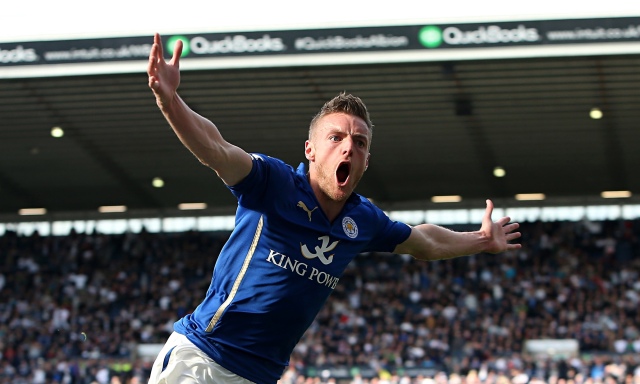 Unfortunately it looks as though at least one of those sought after players will be leaving the King Power Stadium come the summer transfer window. The loss of these players could be their undoing but whilst it lasts it is to be admired and adored.

It is not often we see teams like Ranieri’s make an impression at the very highest reaches if English football.