The time is upon us to watch Wimbledon, the biggest tennis event of the year in this country.

World number one Djokovic goes into this tournament as the clear favourite having stormed his way to a championship in Paris and looking almost unstoppable. The Serbian is clearly playing some very impressive tennis.

Andy Murray recently won his sixth title at Queens and having been reunited with former coach Ivan Lendl it looks as though the Scottish player may be somewhere close to his best which he failed to look under Mauresmo. 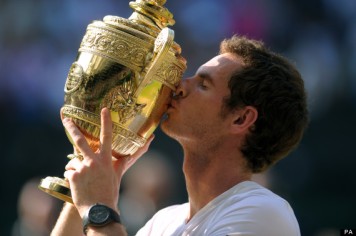 Andy Murray has won Wimbledon once before.

With Rafael Nadal out both Murray and Djokovic look like they could be facing off against each other again if the matches go to plan. Having said that Roger Federer is always a threat on grass.

The strides both Nishikori and Wawrinka have made over the last two to three years also make them strong contenders. Also Berdych is not to be written off, he has reached the final before. The Frenchman Tsonga has endured a tough year or two but he seems to always step up his game when Wimbledon roles around.

The question most British tennis fans will be asking is can Murray really win Wimbledon? An answer that cannot really be given until he plays. At Queens he looked powerful and fast. His shot speed was a lot higher than he had been hitting for a while and Lendl seems to have had an immediate effect.

His confidence will be high but he will be wary of the Serb having been beaten by Djokovic in Paris. Murray is undoubtedly among the frontrunners but for me Novak Djokovic is absolutely unstoppable, it seems as though only one player can rattle the Serb and that’s Wawrinka. 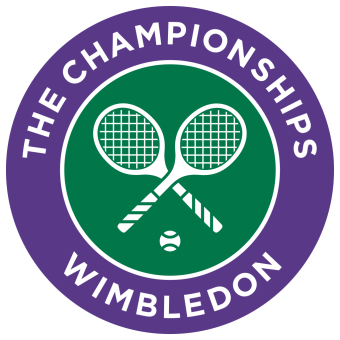 Wimbledon is an iconic championship.

One thing is for sure this championship looks to be hotly contested as we hurtle towards the ATP Finals later this year.